Are you feeling tired and run down and don’t know why? Excessive fatigue is a common symptom that can come from poor lifestyle habits or from medical conditions such as diabetes or thyroid problems. A less frequently recognized cause of low energy level and excessive tiredness are nutritional deficiencies. If you’re eating a poor diet or not eating enough calories, it can lead to loss of energy and chronic fatigue. Here are three common nutritional deficiencies that can cause you to feel tired and run down. 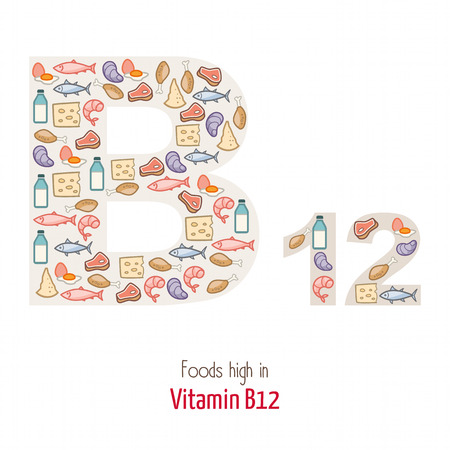 An Underappreciated Cause of Lack of Energy: Vitamin B12 Deficiency

A deficiency of vitamin B12 can have far reaching, serious complications – including permanent neurological problems. Vitamin B12 is important for proper nerve function and a deficiency can lead not only to loss of energy and fatigue, but nerve damage as well. Symptoms of B12 related nerve damage include tingling in the extremities, difficulty with balance, muscle weakness, and memory loss – among others.

In the initial stages, symptoms of B12 deficiency may be non-specific with fatigue and lack of energy being the only obvious symptom. Over time, vague neurological and gastrointestinal symptoms may develop which gradually become more pronounced. Vitamin B12 deficiency is more commonly seen in older people who sometimes lack the intrinsic factor needed to absorb B12; and in vegans who avoid all meat and dairy products. The liver stores B12 quite efficiently, so it takes several years for people on a vegan diet to develop symptoms of a deficiency. In some cases, B12 deficiency can be associated with pernicious anemia, but this isn’t always the case. B12 deficiency can be present even with a normal blood panel.

If you’re older or eat a vegan diet and you’re experiencing excessive fatigue with neurological symptoms, see your doctor for B12 testing. B12 deficiency is not uncommon and, if left untreated, it can lead to memory problems and permanent nerve damage.

Loss of Energy: Are Your Iron Stores Low?

Another cause of lack of energy commonly seen in pre-menopausal women is iron deficiency. Iron is important for the production of healthy red blood cells to carry oxygen to the body. When iron stores are low, fatigue is a common symptom. Low iron stores in men and post-menopausal women can sometimes be a sign of bleeding from the intestinal tract and should be evaluated. Very low iron stores can lead to iron deficiency anemia, but a more sensitive way to check for low iron stores is to check a serum ferritin level. It’s important to check a level before taking iron supplements since too much iron may increase the risk of heart disease. 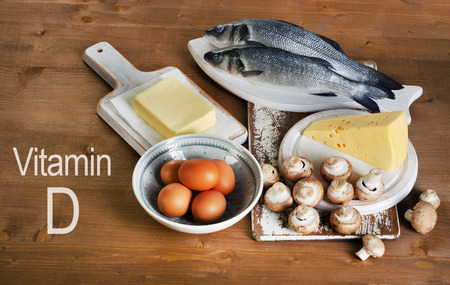 Another Cause of Lack of Energy: Too Little Vitamin D?

Low levels of vitamin D can cause excessive fatigue and vague muscle weakness in some people. Mild vitamin D deficiencies may affect up to three-quarters of all Americans and is seen more commonly in older people and those who have limited exposure to sunlight. If you’re feeling tired and don’t know why, have your doctor check a vitamin D level.

If you’re experiencing excessive tiredness and loss of energy, be sure you’re eating enough calories for your size and activity level. People who follow fad diet and restrict calories excessively are more prone to fatigue. Keep in mind that fatigue is a symptom that needs medical evaluation. If you’re feeling unusually tired, see your doctor.